With more than 500 SKUs and counting, including over 100 exclusive units, we offer the most comprehensive VVT program in the aftermarket. We're determined to continue broadening our VVT program with increased coverage and expanded manufacturing at our own TS16949-certified facility. 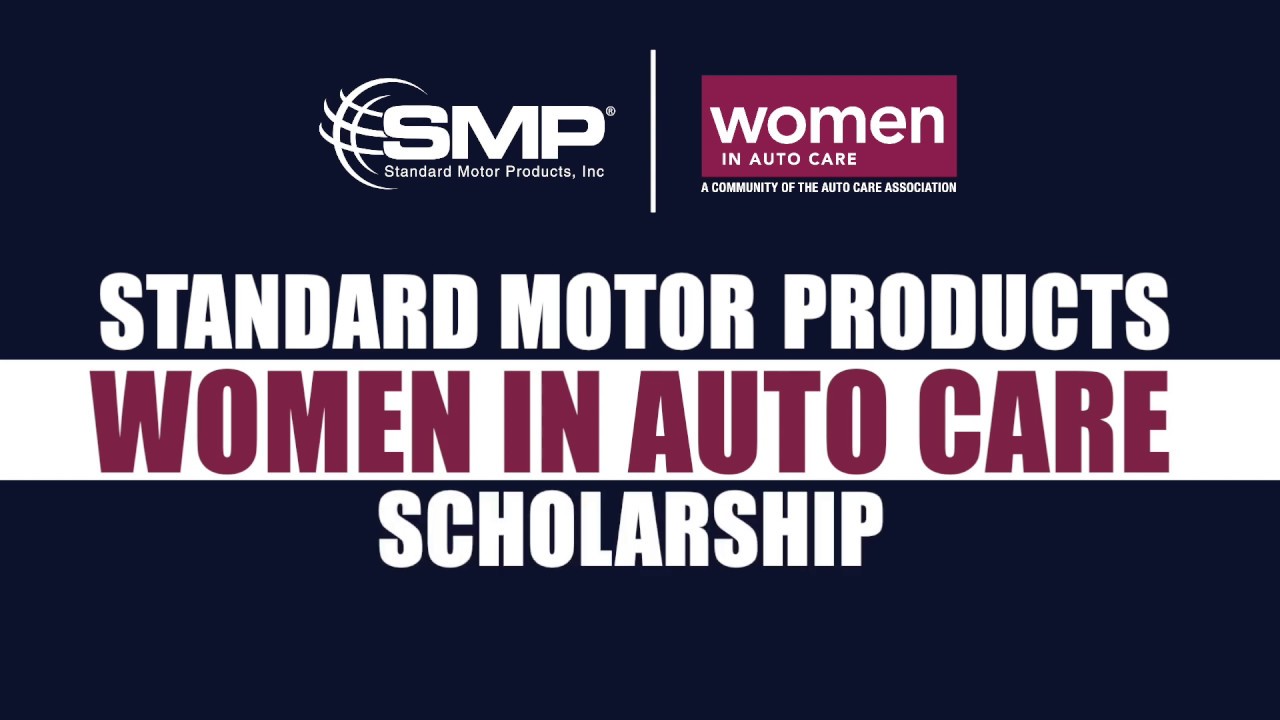 We are excited to partner with Women in Auto Care (WiAC) for this new scholarship opportunity! This year, we will be giving away two $5,000 scholarships to women pursuing a career in automotive technology or repair.

SMP was presented with the Best Product Line Electronic Catalog Award for Import Product and Marketing for its Intermotor® brand at the 2019 AAPEX Show.

Announcing the Winner of our 'Shop Team Selfie' Challenge

SMP is excited to announce the winner of its ‘Shop Team Selfie’ Challenge: Snowfire Auto LTD of Waterbury, VT. For their prize, Snowfire Auto will receive $5,000 towards a shop appreciation event.

In our most popular short video of the summer, we give a glimpse into how we subject each of our crankshaft sensors to rigorous end-of-line testing.

Closing the Gap for Women in Auto Care

Ahead of the 2019 Women's Leadership Conference in Detroit, we spoke to Women in Auto Care President and Auto Care Association board member, Tammy Tecklenburg. 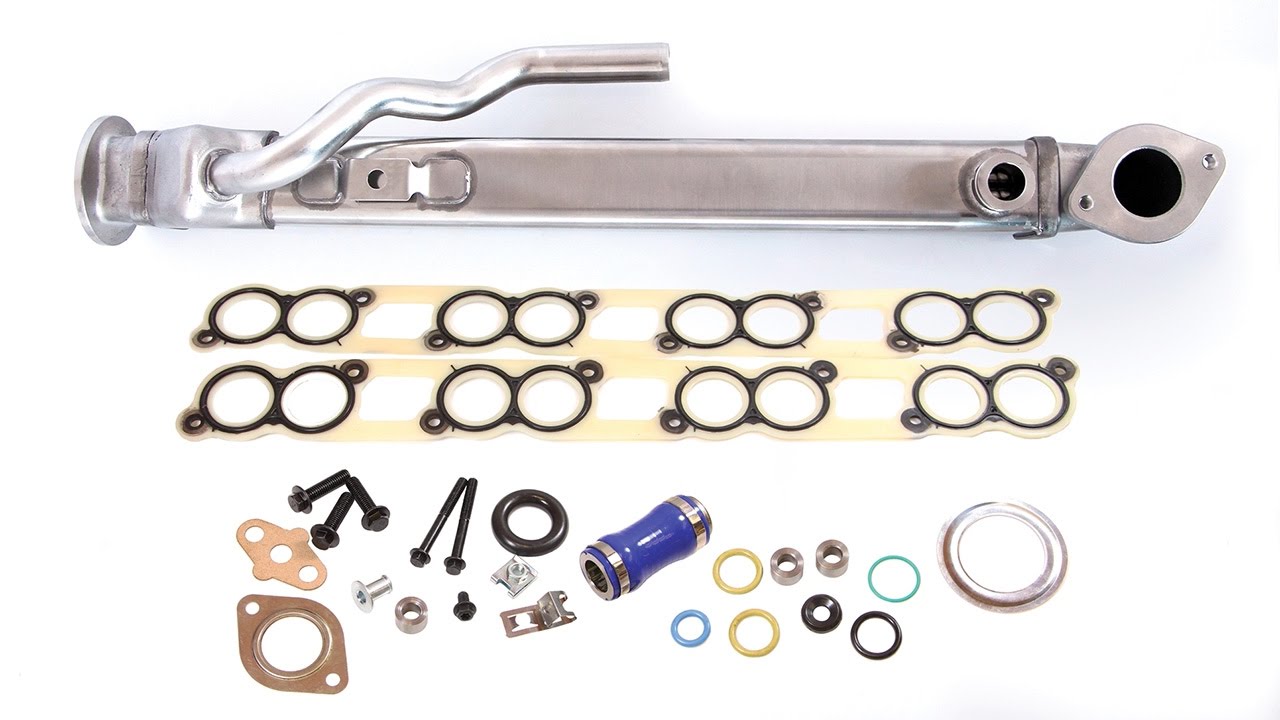 Not All Diesel EGR Coolers Are Designed the Same

The Benefits of 20 Spiral Tubes

For diesel EGR coolers, the original equipment EGR cooler’s fin-and-tube-style design is prone to clogging and leaking. Additionally, many aftermarket EGR coolers feature various tube designs that do not provide the necessary cooling. Providing a superior alternative to both designs, we are proud to offer a diesel EGR cooler with an upgraded 20 spiral tube design.

We're proud to announce that we're celebrating our 100-year anniversary. Over the years, we have grown by leaps and bounds from the company that Elias Fife founded in 1919. We now employ approximately 4,400 people, generate over a billion dollars in net sales, operate in more than 25 facilities around the world, and are a leading independent manufacturer and distributor of replacement parts in the automotive aftermarket. 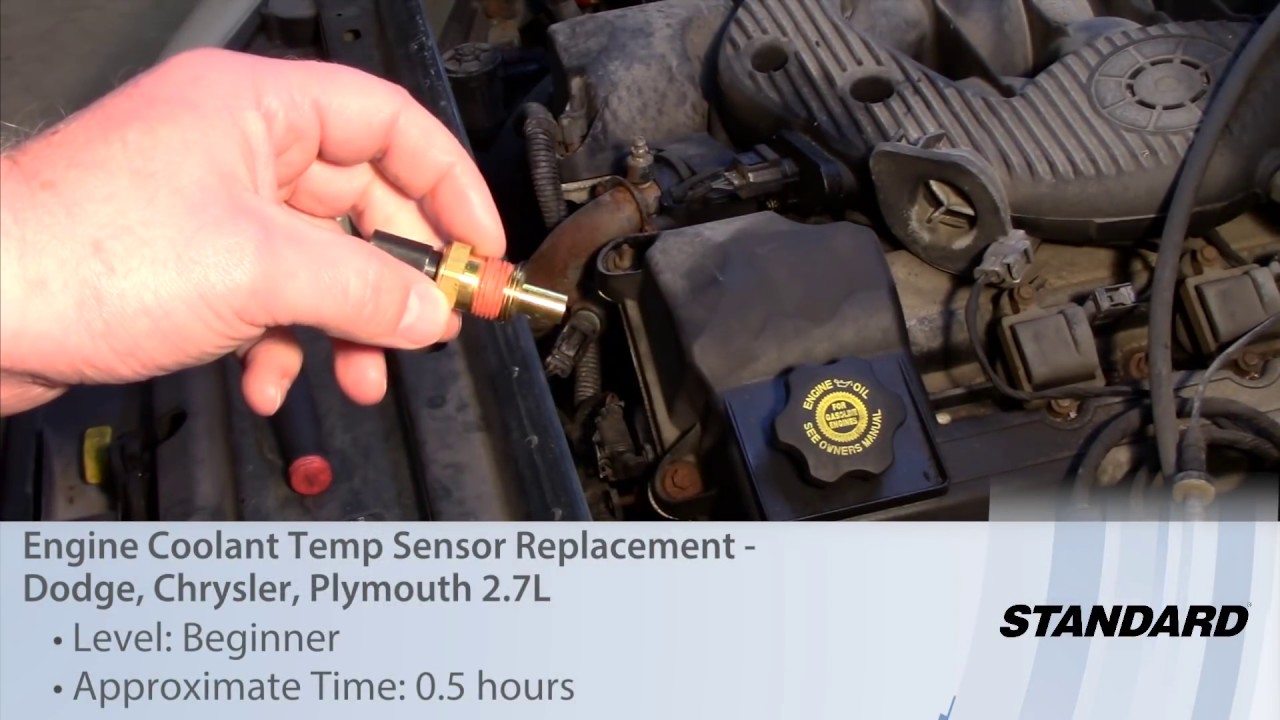 How to Replace a Coolant Temp Sensor

In this video, which is our most viewed video of March, our master technician shows you how to replace the Engine Coolant Temperature Sensor on a Dodge, Chrysler, Plymouth 2.7L. 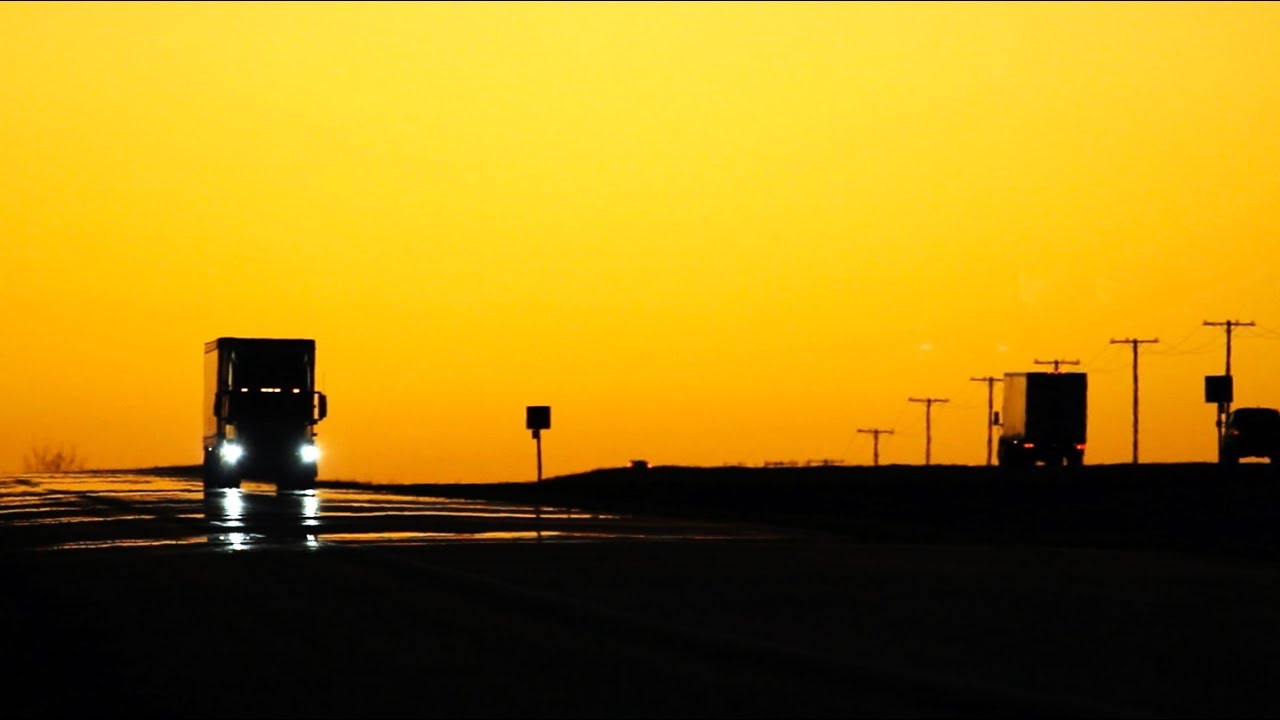 Thousands of Parts, Hundreds of Categories

To account for the burgeoning diesel market, we have fully invested in diesel. Today, Standard® Diesel offers thousands of diesel parts across hundreds of unique diesel categories for popular applications including medium-duty trucks. 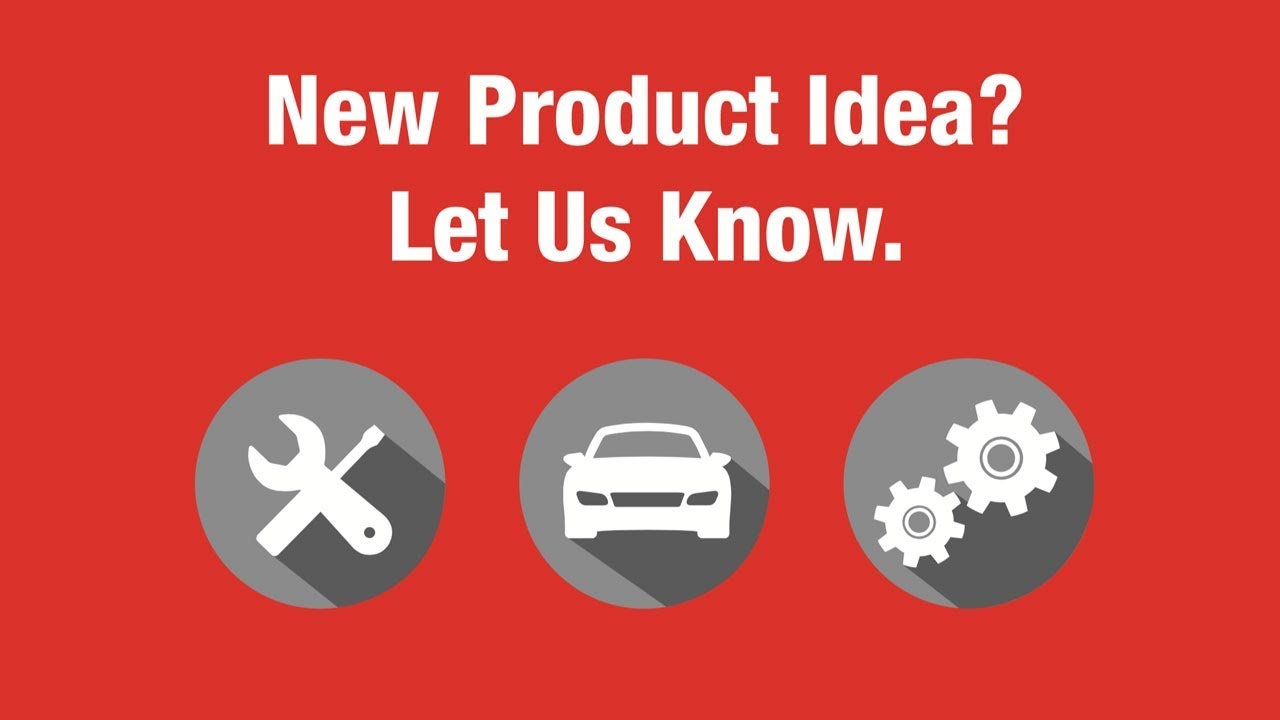 Do you have an idea for a part that we should offer? We want to hear from you directly.